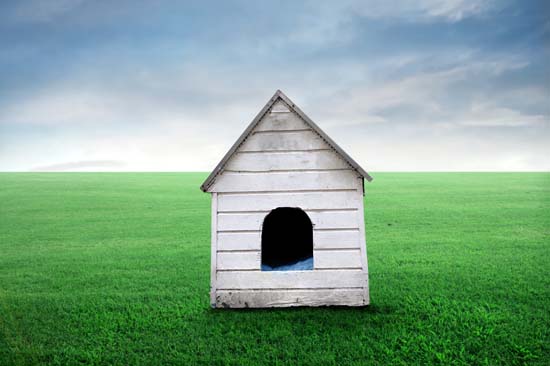 I was on Facebook last night and came across a hilarious (and at over 45M view, successfully viral) video from JC Penney. This struggling retailer started taking some chances with their jewelry advertising, and the results were amazing. The ad is clever, is built to be viral, and it doesn’t “sell” anything other than the storyline until the end.

Here’s where is all went terribly wrong…

After some digging, it looks like this ad campaign started over 7 years ago. If you search on YouTube you can see:

On the face of it, what do these stats say to you? Probably “Huh, the appeal of this ad campaign is declining, let’s scrap it.”

But it seems as though they forgot one thing. On the web, nothing ever dies.

At the end of their video, they used Best Practices and included the URL for the site where you could (presumably) view more videos, and likely hit their online jewelry store. Why not? You have just spent 5-6 minutes being brought into their story, you buy into their brand, why wouldn’t you check out their jewelry offerings?

But – if you go to the URL – you will see that they violated one of the most cardinal rules of online marketing – either accidentally or on purpose, they DIDN’T RENEW THEIR DOMAIN. When you go to the URL at the end of these videos (videos, made 7 years ago, but are today, in 2015 still being shared tens of millions of times) go to a PARKED domain that is not even related to JC Penney. It’s possible they aren’t even aware (large corporations often cycle through Ad Agencies and don’t keep track when they move on), but I wanted to tell you this story so that YOU don’t make the same mistakes.

Never underestimate the longevity of your work. If it’s inspiring, funny, truth-telling or it just happens to touch your audience in a way that makes them feel they need to share it, then make sure the “boring stuff” you have put in place in the back end are set up to continually drive your business forward – even when you’re not paying specific attention to your “masterpiece”.

Hopefully someone will tell JCP that they need to modify their ads and change the go-to domain – they’re missing out on a TON of traffic during this holiday season.