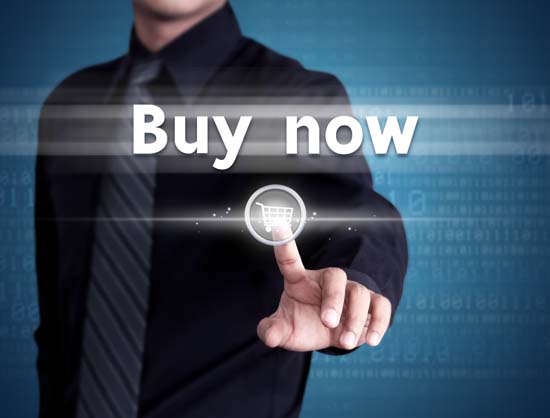 Way, way back, in the early days of online marketing, one of the only metric companies paid attention to was “Clicks”. A click could have been a click on an ad or a click on an email link. Large companies with big ad budgets even paid out in clicks to large online publications. Click, click, click – everyone was focused on that click of the mouse.

But then everyone started to notice something – plenty of people were clicking, but no one was buying. Little by little, tracking those clicks became more meaningless. The problem was, tracking clicks only told part of the story – in fact it was the EARLY part of the story, well before a decision to buy was even considered.

But the great news was, as the world was waking up to the false narrative of “Clicks Are King!”, a little company called Urchin began to take notice. They developed an analytics platform that looked at how people interacted online and began to notice other patterns worth tracking – “Engagement” (How long is someone on your site? How “deep” do they go?), “Browsers” (Are more people using Internet Explorer or Firefox?), Location (Do your site visitors live in Kansas or the United Kingdom?). It was right around mid-2005 when another “little” company by the name of Google looked at what Urchin was doing and thought “Hey, those guys are onto something, let’s acquire them.” And Google Analytics was born…

If you’re not using Google Analytics (it’s free) then you’re missing out on a treasure trove of actionable data about your site visitors – plus what’s working and what isn’t. Sure, there are other analytics platforms out there, but Google Analytics is pretty much the powerhouse, and since it’s free and really easy to implement there really isn’t a reason to look anywhere else.

So what is Conversion?

Conversion is simply the completion of the desired act you have set before your customer. This could be a completed purchase or it could be the collection of the visitor’s email address, phone number, etc. A conversion doesn’t necessarily involve a purchase – but it’s important for you to define your “Conversion” so that you know how to measure it.

Once you have defined what “Conversion” means to you, make sure you set these up as Goals in Google Analytics. They have some great ways to follow your site visitors from their first page through the last (plus they’ll know if/when they return).