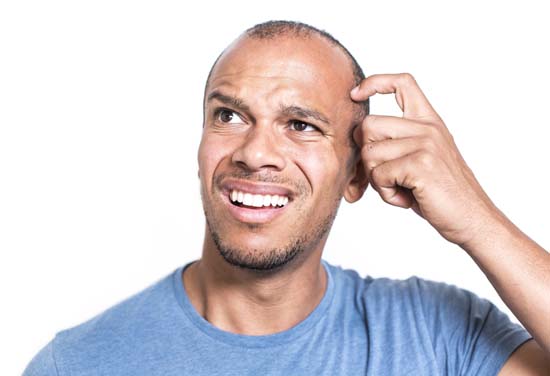 The Power of the UVP (Unique Value Proposition)

Marketing has changed a lot over the past 5 years – and a lot of new tools and techniques have been created to help businesses successfully market their business. However, many of the foundational principles remain the same. One of these foundations in the UVP – Unique Value Proposition. What is a UVP (Unique Value 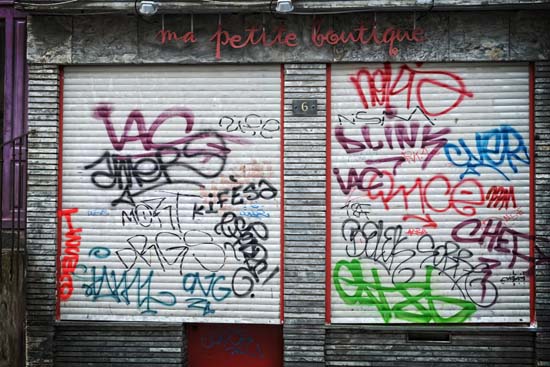 If you’re not selling online it’s possible that you haven’t thought about your website for a very, very, very long time. Maybe you had a friend (or a friend’s son) set up a website for you in 2005, or maybe you just grabbed a free template from your hosting company and just put your phone 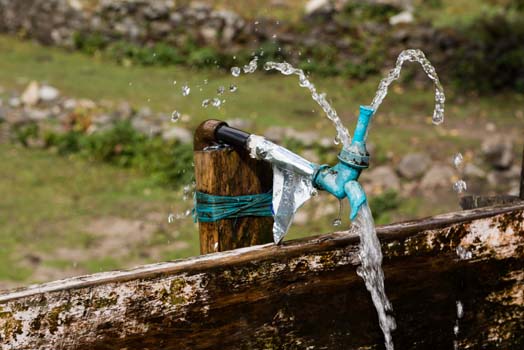 Buyer Personas – What They Are and Why They’re Important

Buyer Personas are the foundation to any effective marketing plan. When developed and used correctly, they can save your business time and money as you create and execute your marketing plans. Think of it this way… Imagine these two scenarios: Scenario 1 You walk into a hardware store and you’re greeted by the clerk. Without 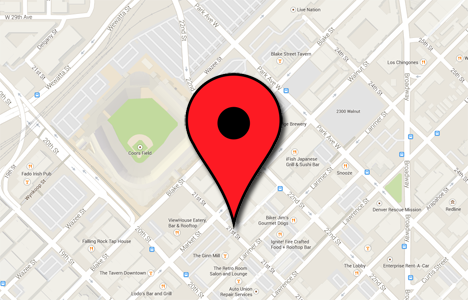 In July 2014 Google released its largest LOCAL search update in a release named the Pigeon Update. If you’re following best practices (as in, you’re giving your customers what they want, regardless of what the search engines do) then you’re doing pretty well. In fact, Pigeon probably helped you. It definitely helped the likes of

Sign up here to receive notification as soon as seats open up for my free training sessions. They fill up fast - so make sure you're on the list!

I Want To Know!